No really we did! Sprouted bread thanks to Pete Evans and Pete Melov of B.U Organics in Bondi. We have been enjoying experimenting with Pete Evan’s recipes as it’s a comforting reminder that someone else out there (with the personality power) is as passionate about health as we are in our house.

I am not a big fan of creating a substitute for a food that I can’t have as it makes me want it all the time. Hence why we don’t make breads often. But I had some quinoa (yes I broke the grain brain) and buckwheat in the cupboard and was interested to see what all the fuss was about.

We modified it a bit as Pete suggests to get a different flavour but it is packed with protein, omega 3’s, magnesium, maca and the green well of course Green Superfoods from Micorganics.

Result: My three year old thought her mumma was going banana’s when I told her that she was having Avo and Apple on toast for lunch.

If you have Pete’s book (which you should as half the country have sold him out almost twice) get it. Available at all book stores nationwide or online at Booktopia.

4 thoughts on “Today We Ate BREAD” 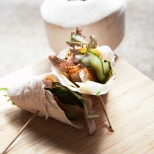 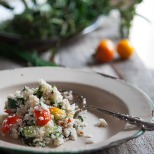 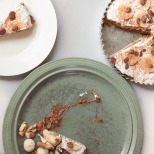 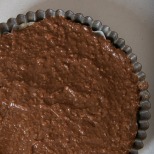 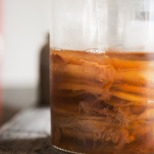 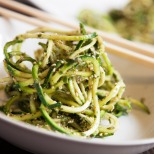 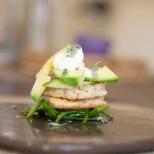 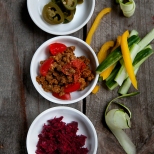 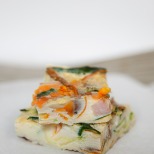 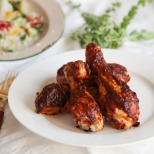 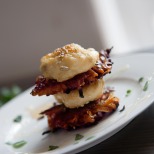 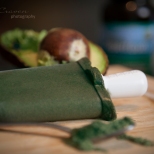 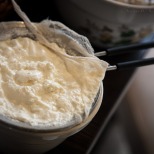 There was an error retrieving images from Instagram. An attempt will be remade in a few minutes.

Recipes and resources for Grain Free, Dairy Free and Low FODAMP, Lacto-Fermentation and more-Eating REAL natural, organic foods-Health and fitness as a busy mum & wife. A journey through healing.

living the adventure of fructose malabsorption

Recipes and resources for Grain Free, Dairy Free and Low FODAMP, Lacto-Fermentation and more-Eating REAL natural, organic foods-Health and fitness as a busy mum & wife. A journey through healing.

The online hub for Australian fashion, art and design.

Health and fitness made simple

Living Another Way Of Life For My Kids!
The Holistic Ingredient